Chuck Wicks hit the Nashville music scene in 2007 with his Top 5 hit, “Stealing Cinderella.” Follow-up singles included “All I Ever Wanted,” “Man of the House,” and “Old School” – the latter of which spent 15 consecutive weeks on the GAC Top 20 Countdown.

Following his early successes, Wicks decided to take some time to focus on writing and get back to the simplicities of life he learned while growing up and working on a potato farm in small town Smyrna, Del. Wicks’ love for hunting and the outdoors has landed him on multiple Outdoor Channel hunting shows and vignettes. His passion for music and hunting combined for the Pursuit Channel’s “Huntin’ On Empty,” where Wicks wrote and performed the theme song and was both a featured hunter on the program and served as part of their Pro Hunting Staff. Now, Wicks hosts his own show on the Outdoor Channel, “The Hunt Club.”

Wicks has been back in the studio working tirelessly on a new EP which is slated to release on April, 9th. The new music is eagerly anticipated by fans and music industry alike. Wicks was recently featured on GAC’s Top 20 Countdown which is set to air next month. 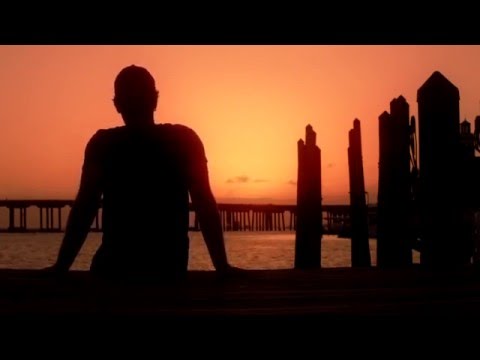 Watch the official video for "Salt Life," which will be included on Chuck''s new album, Turning Point, available February 26, 2016. Pre-order it at www.chuckwicks.com or on iTunes via http://smarturl...